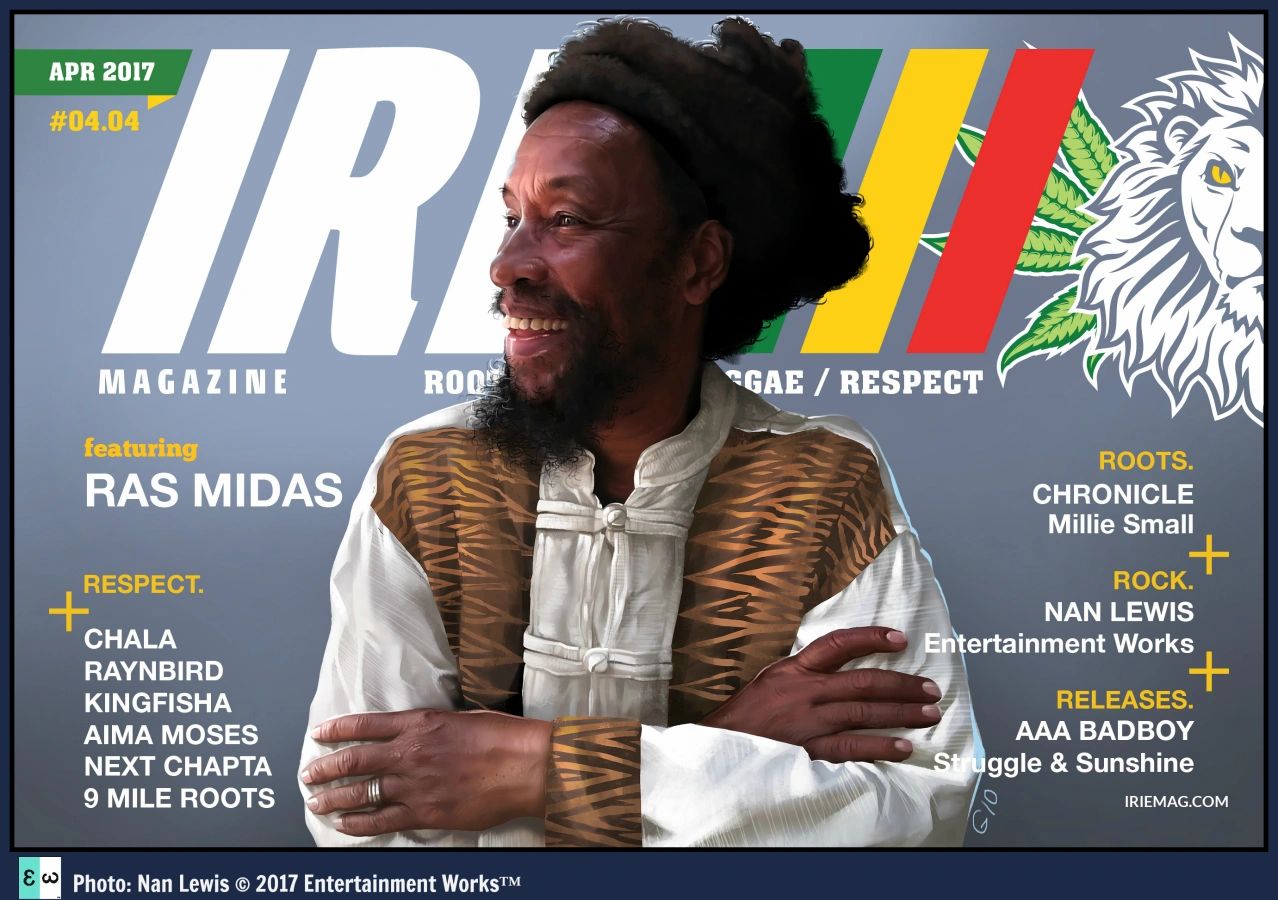 who are struggling for equal rights and justice, self-reliance, and independence.

Please join with me in the One Love Revolution™…"  - Ras Midas

All contents, except as noted, are the sole property of N.G. Nembhard and/or Entertainment Works™;

copying and/or distribution and/or sale of images, music and/or videos is strictly prohibited.
Ras Midas™,  Nembhard Music™, JML Records™, and The One Love Revolution™ are the exclusive property of Neville G. Nembhard;